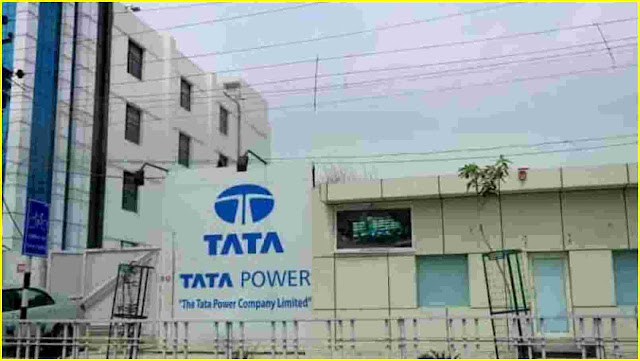 The breach on IT infrastructure disrupted "several of its IT systems," according to a filing with India's National Stock Exchange (NSE).

It went on to say that it had taken efforts to recover and repair the compromised computers, and that it had placed security guardrails in place for customer-facing interfaces to prevent unauthorized access.

The Mumbai-based electric utility firm, which is part of the Tata Group conglomerate, did not provide any other information on the nature of the assault or when it occurred.

According to reports, the network attacks targeted "at least seven Indian State Load Despatch Centres (SLDCs) responsible for carrying out real-time operations for grid management and power dispatch inside their respective states."

The business also determined that the targeting is likely a prelude to future actions or is designed to enable information collecting linked to critical infrastructure assets.

China denied involvement, adding that "many of the United States' friends or nations with whom it collaborates on cybersecurity are also victims of US cyberattacks."