Silk Road, the most infamous dark web bazaar on the internet, was hacked in 2012, and 50,000 bitcoin were taken in a crime that was made feasible owing to a "withdrawal processing fault" in Silk Road's infrastructure. 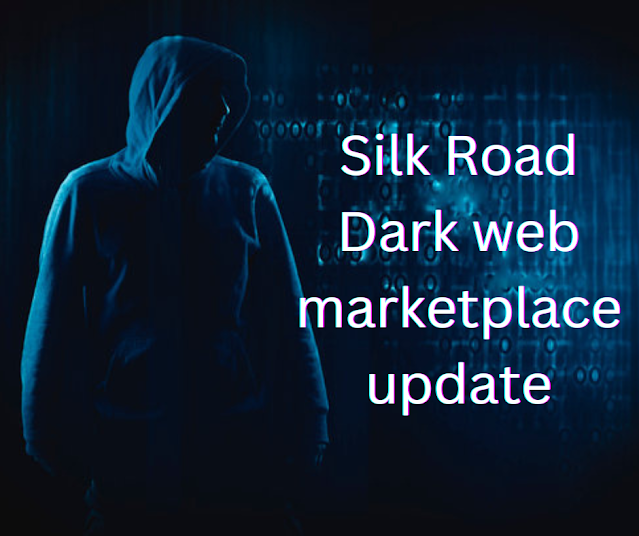 You have to understand that whenever somebody withdrew their cryptocurrency from the marketplace, there was a momentary delay before their balance was updated... Which was later taken advantage of by a person who made a series of withdrawals in fast succession, taking a total of 50,000 bitcoin, making this one of the greatest cryptocurrency thefts in the history of the world.

However, the perpetrator of the hack was never found.

And a little over a year after that, the Silk Road was taken offline, the site's owner, Ross Ulbricht, was arrested, and the robbery is still a mystery.

Up to this point, the Department of Justice has been able to identify and apprehend the hacker, who goes by the name James Zhong. They did this by using what they call "state-of-the-art cryptocurrency tracking and good old-fashioned detective work."

You may be a bit mystified as to why the Department of Justice is wasting its time and money investigating incidents of criminal on criminal hacking that occurred ten years ago.

However, at the time of the theft, the loot was only worth a few hundred thousand dollars. I say "only" because, back in September of 2012, the price of a single bitcoin was just $12... However, things have progressed quite a bit since then, and the little wealth has grown into a much bigger one, totaling somewhere around a billion dollars. This money will now probably become the property of the government, and they will sell it at auction.

After conducting a search warrant at the residence of James Zhong, federal agents discovered, as was to be anticipated, a veritable treasure trove.

Stacks of cash, bars of silver and gold, and even actual bitcoin are all examples of objects that may be used as Casascius coins. These Casascius coins come in a variety of values and each one has a sticker on it that can be peeled off to disclose a private key.

It was located in a popcorn tin, which was supposedly concealed in his bathroom cupboard. I'm going to presume that this was the microSD card that the pi was using to store the fortune.

It's funny because on the day of the raid, November 9 of the previous year, bitcoin was just reaching its all-time high of 68 thousand US dollars, which means that this tiny SD card was worth more than 3 billion dollars.

But of course, since then, bitcoin has been going through some challenging times, which means that the federal government won't earn nearly as much for it when they auction it off.

And unfortunately for James Zhong, it's fairly hard to explain away a multi-billion dollar crypto wealth stashed in a bathroom closet. As a result, he's pleaded guilty to charges that may put him in jail for 20 years, and he's admitted that he did it.